10 Surprising Things Nobody Told You About The White House

Are you Interested in regularly updating your knowledge? Here's a brilliant section if you are interested in Astrology, Love and Dating, Society, General Awareness, Home Tips and Tourism.
Post Reply
2 posts


Re: 10 Surprising Things Nobody Told You About The White House

6. Many Weddings have taken place in it. 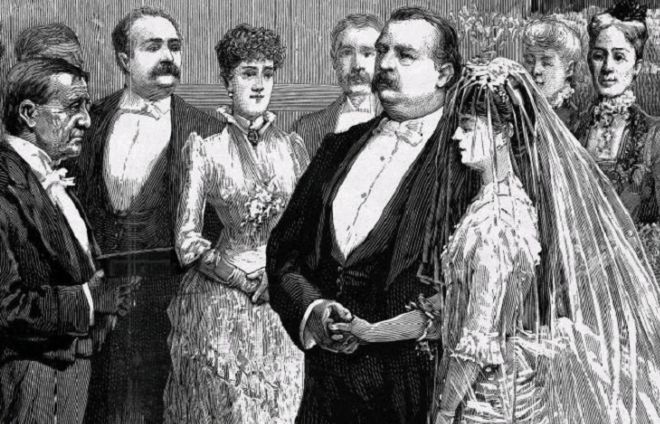 The White House isn’t just where the President lives and works. Its also the World’s most politically entwined (not to mention absolutely gorgeous) Wedding Hall.

Maria Monroe, daughter of 5th American President James Monroe, was the first to use the Presidential Mansion to step into married life, in 1820. 8 years later, the youngest son of the 2nd President John Adams also had his wedding there.

In 1906, the eldest daughter of Teddy Roosevelt also made use of the massive space the White House had to offer for her nuptial festivities. In fact, Grover Cleveland was the only President to get married in the White House, in 1886, to his 21 year old bride. 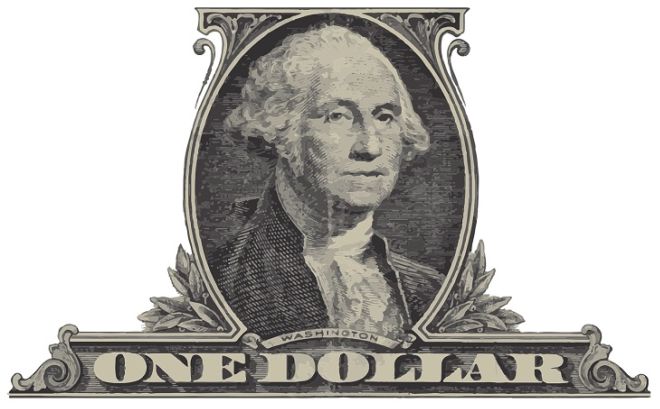 Despite being the main show-runner behind building the White House which would one day come to stand as a symbol of the Nation's capital and presidents, the first resident of the White House was the 2nd President John Adams.

George Washington took his oath on the balcony of Federal Hall and resided in his home in Mount Vernon, Virginia for most of his presidency, never getting to enjoy the fruits of his labor.


8. It was once open to the public 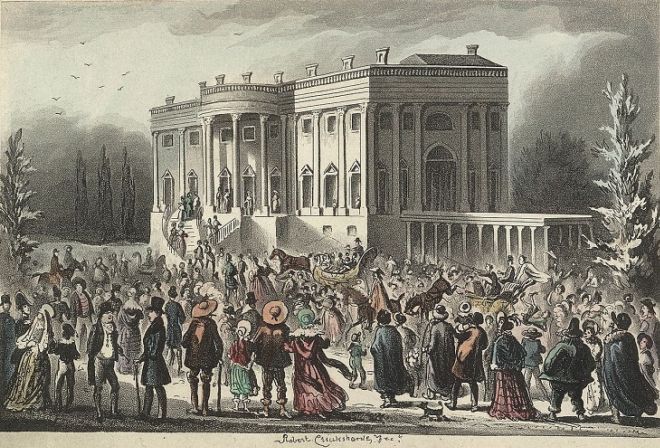 The White House was at one point open to the public, until one day when the opportunity was granted to the people to meet the newest and 7th President of the United States.

The President finally had to be hidden in a nearby hotel, while the staff settled the crowd until they dispersed. My guess is that's when they supremely upped the security measures.


9. It has a unique creation 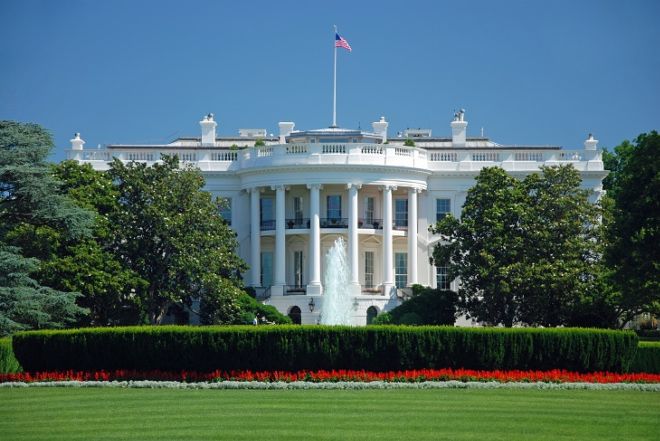 An Irish immigrant, named James Hoban was the winner, selected by President George Washington himself, which is why the design for the White House resembles many famous old Irish buildings, as the architect was heavily influenced by the architecture of his homeland. 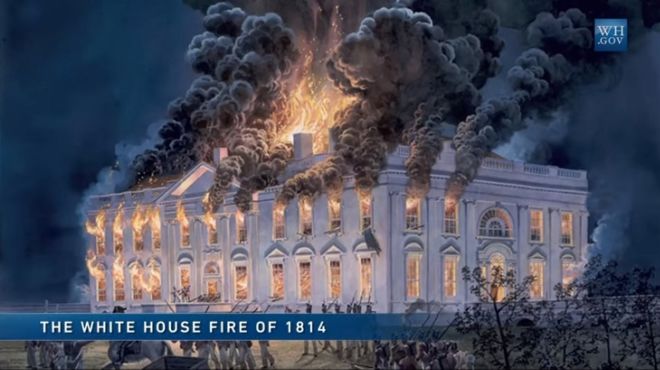 The White House has been set on fire not once, but twice.

The first time was during the war of 1812, as retaliation for an attack on the then British run city of York in Canada, British soldiers set fire to the White House. The President at the time, James Madison and his wife, managed to make it to safety, though the building itself needed major reconstruction.

In 1929, the White House was again set ablaze, this time due to an electrical fire. However, President Herbert Hoover only had to make minor renovations to get the Presidential Palace back to it's fine form.