No Words for these. Just Check these out for yourself.
Post Reply
5 posts

There have been some unexpected moments captured on film before, but what makes these moments so special is the fact that most of them changed the course of history. Some photos date as far back as to the early 20th Century, with a few prototype designs that would eventually pave the way for the technology we use today. 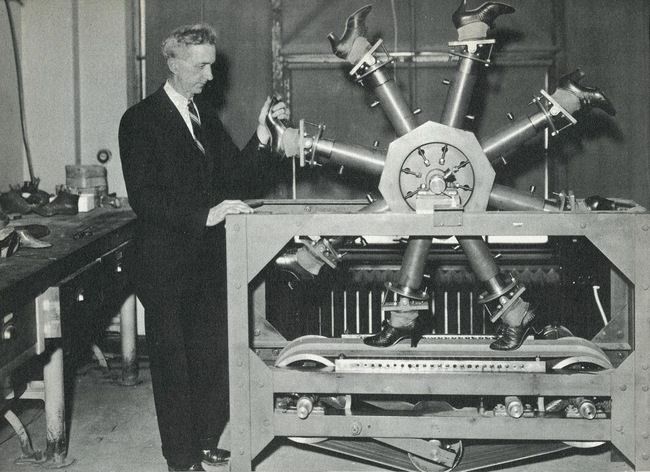 The Walking Machine was used to test wear on shoes. 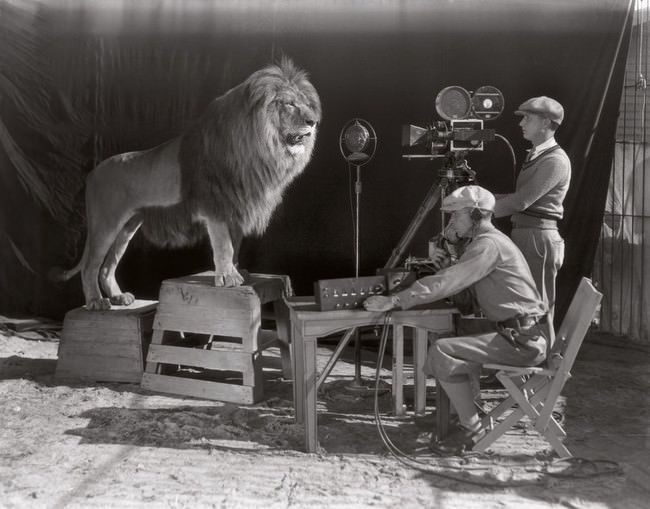 The famous lion you all may recgonize from the beginning of each MGM movie. 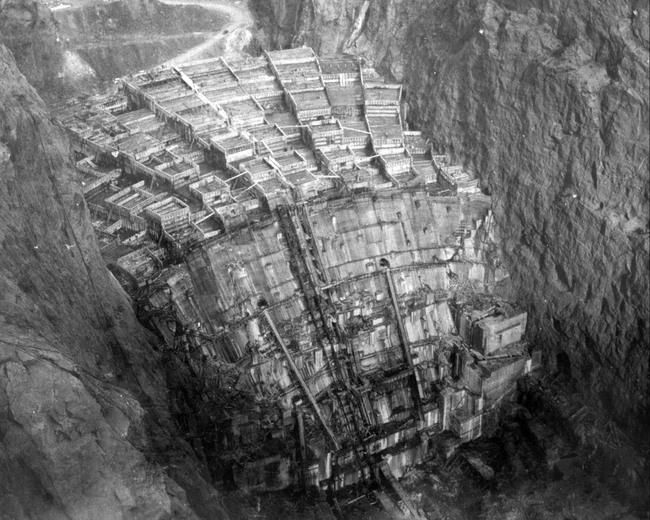 The concrete used to build the monumental Hover Dam. 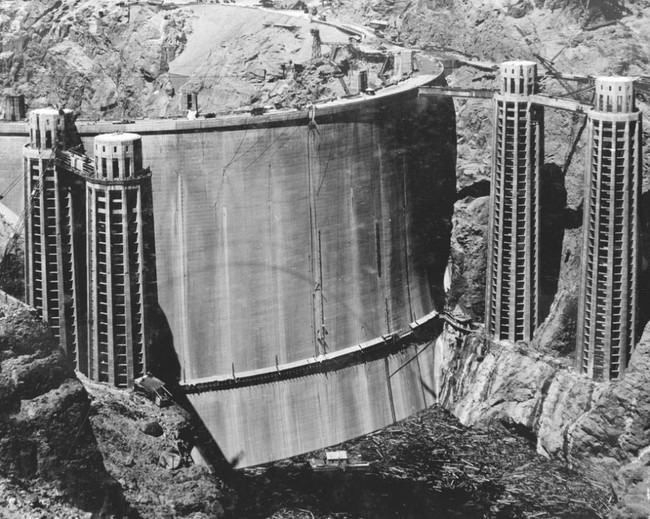 The final photo taken before the Hover Damn became submerged in water. 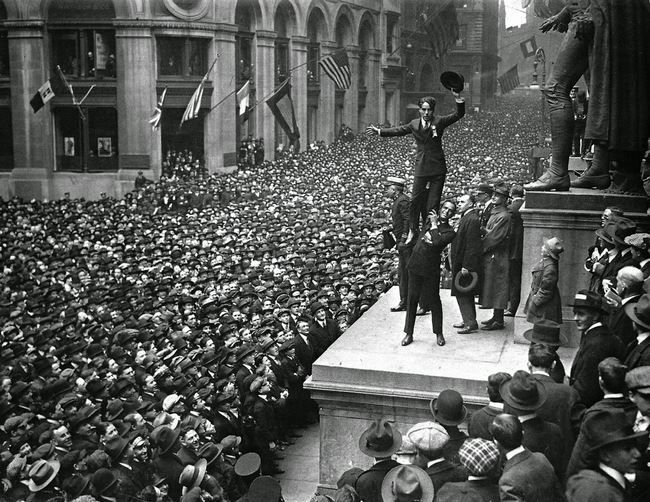