10 Shocking Facts About The Guilt Feeling


10 Shocking Facts About The Guilt Feeling

Guilt is a feeling of emotional distress that arises when our actions, or lack of actions, might cause physical or emotional pain to another individual. Seeing as we only typically feel bursts of it, we tend to underestimate just how important it is in our daily lives. Here are 10 surprising facts about guilt:

1. It protects our relationships 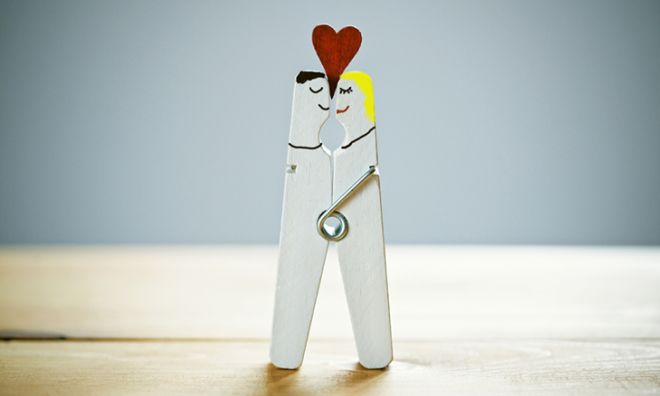 The primary occurrence for guilt is in interpersonal contexts. Its function is to help you maintain good relations with others. In essence, it’s a signal that goes off in your head until you take appropriate action.

2. We experience five hours of guilty feelings per week

A scientific study found that guilt signals add up to a total of some five hours per week, which is a pretty significant chunk of time. Guilt can be useful in small doses, but it can become something else entirely if it’s unresolved.

3. Unresolved guilt can get in the way of your life 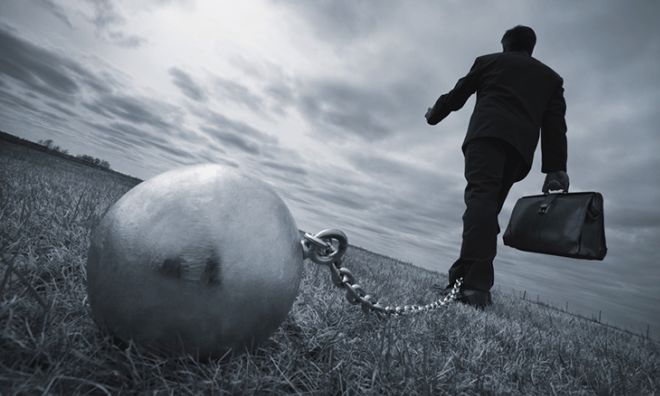 Imagine having a snooze alarm that’s impossible to shut off. It would make it hard for you to concentrate. This is exactly what unresolved guilt does – your attention is hogged by bursts of guilty feelings, and these can persist over time.

4. Feeling guilty can make it difficult to think straight

Studies have shown that concentration, productivity, creativity and efficiency all go down when guilty feelings are competing for your attention. This can affect several areas of your life, not least your work. What’s more is that guilt usually takes precedence over other things you should be thinking about.

5. It makes you reluctant to enjoy yourself 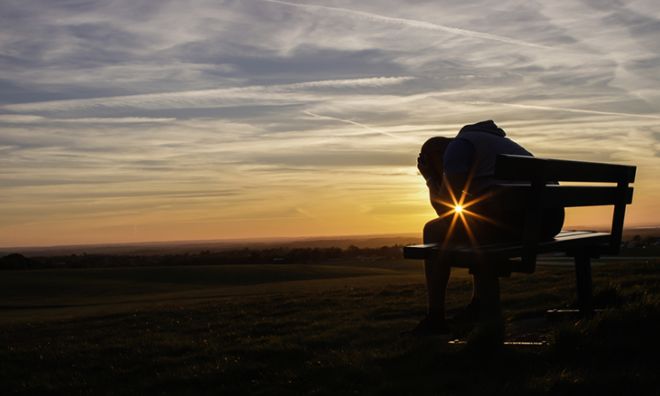 Even mild guilt can prevent you from enjoying life. It might make you feel like skipping a party, not celebrating your birthday, or moping around during a vacation instead of enjoying yourself. Nevertheless, guilt can make things even worse for you than this.

6. It can make you punish yourself

Persistent feelings of guilt can actually lead you to punishing yourself in order to ward off said feelings. If you stop eating properly, for instance, this and other forms of self-punishment can end up having serious repercussions on your health.

7. It can make you want to avoid the person you’ve wronged 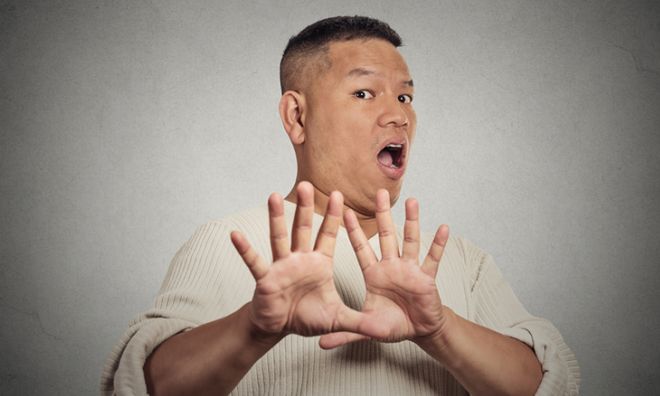 If you already happen to have caused someone harm, you might unwittingly make matters worse by distancing yourself from that person. This can also apply to distantly-related people and places where something happened that made you feel guilty.

8. It can lead you to believing that you’ve harmed someone, when you actually haven’t

If it doesn’t take much for you to feel guilty, then you’ll likely end up feeling like you’re impacting others adversely when you actually haven’t at all. This can arise from over-interpretation of people’s disapproval when it’s actually not there, which can lead to constant and unnecessary stress, ultimately impacting your quality of life.

9. Guilt trips can make you guilty but also resentful 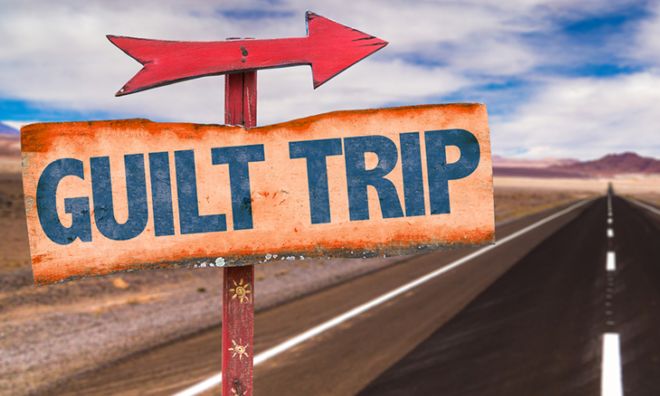 Guilt trips tend to have the opposite effect to that which is intended. In fact, giving someone a guilt trip can often push them even further away from you, and that’s because it can provoke resentment in them. That’s why guilt trips are more harmful to relationships than most people realize.

10. It makes you feel heavy

Individuals that are feeling guilty have been shown in studies to assess their weight as being significantly heavier than it actually is, and physical activities also require significantly more effort.

Users browsing this forum: No registered users and 7 guests